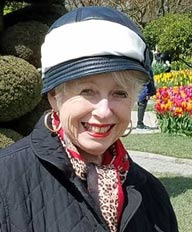 Gloria Calderhead received her real estate license in 1986. Upon obtaining her Branch Manager’s license in 1997, “Glo” became the acting Branch Manager of Fairhaven Realty in Bellingham, WA. She has represented many buyers and sellers in the Bellingham area, including Fairhaven, Southside, Columbia neighborhoods, Lummi Island and throughout Washington State.

Glo was a past local representative of the Whatcom County Board of Realtors and a State Director for the Washington Association of Realtors. She was voted Realtor of the Year in 2003 and has served on the Ethics and Education committees, Habitat for Humanity, the Food Bank, Lighthouse Mission, and others. For many years Glo, was a Director for the Board of Sean Humphrey House (a home for AIDS patients) and a long standing member of the Harborview Lions.

Glo was born in London, England and raised a family in Vancouver, B.C. Canada and Santa Monica, Calif.  She spent many years in Santa Monica, receiving a degree in Business Management from Santa Monica College.

She moved to Lummi Island in 1984 and still spends time there. Glo has a daughter, Lori, who resides on Lummi Island and a son, Blair with his wife Vicki, who lives in Santa Monica, Calif.  Together they own a local construction company, Blair Construction.  Glo has four grown grandchildren who she deeply admires.

Gloria has travelled throughout the world and has spent many days enjoying China, most of Europe, Bali, UK, Cambodia, Viet Nam, Canada, Croatia, Sardinia and toured the Panama Canal and North Africa. 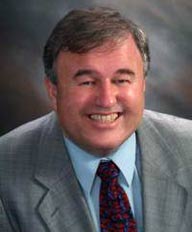 David Moody has been the #1 Real Estate Broker in terms of highest volume of sales for 38 consecutive years. David has closed over $300,000,000 in real estate transactions. He has closed over $200,000,000 in residential sales and over $100,000,000 in commercial and multifamily sales. David Moody holds a University Degree in Geography and Urban Planning form San Jose State University, and has completed over 1000 hours of continuing education in the Real Estate field with advanced courses at Western Washington University.

His caring attitude and skills based in education, creativity and wisdom make David one of the most professional and successful agents with whom you could choose to work with. “I choose to think the thoughts and do the actions of the person I want to become. I have always been and always will be infinitely curious. There is no such thing as control. There is only an opportunity to serve.” 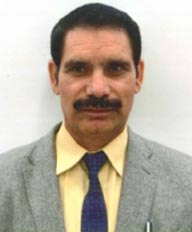 Jagjit Sandhu was born in Punjab, India and has a master’s degree in Physical Education.  He served as a lecturer at HP University in Shimla for seven years and came to the USA in 1994.  Jay is married to his beautiful wife Kiran and together they have two sons. The eldest is a doctor and the younger son is a park ranger.

Jagjit owned a gas station for seven years which he sold and worked as a manager for 15 years at the Skagit Valley Casino. In 2009 he moved to Lynden, WA and owns a small blueberry farm.  His past business experiences give him a good background for retail sales and farming. 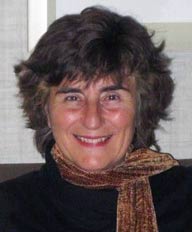 Sylvia Vickery has happily been a broker with Fairhaven Realty for 21 years. She grew up in B.C.’s beautiful Okanagan Valley, attended and worked at the University of British Columbia in Vancouver for 6 years. She then traveled North to the Yukon and eventually, to Alaska, where she and her husband built log homes and enjoyed the beauty and simplicity of the last frontier. After 18 years and the births of their two children, the family moved to Lopez Island where they built yet another log cabin. After five years, the family moved to Bellingham, and Sylvia became a Realtor. She has been married to the love of her life for the last 14 years.

Sylvia enjoys the never-ending variety of homes and clients and uses humor and storytelling to diffuse the intensity of the job. Her clients often become her good friends. She strongly believes that keeping a positive outlook and an open mind results in a better world for us all. 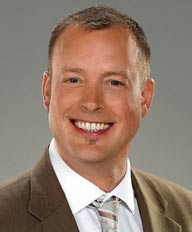 Born and raised in Bellevue, Washington three generations strong and family history traced back to the mid 1800’s in Washington State, I became an independent businessman by the age of 19. At the age of 29, I found my wife and best friend and decided to move to beautiful Bellingham Washington to start a family and start my career in real estate in September, 2001. I truly believe that being a Realtor is not just a job. It’s a service to help people through one of their toughest decisions of their lives and to make sure it runs as smooth as possible. I continue to place my clients first in this ever changing market. I provide 17 solid years of real estate experience and knowledge to represent you! Loyal customers have referred to me as their “stand up guy”! Fellow Realtors know me as a bold negotiator with the integrity of a lion. I am truly proud to be a Washington Realtor and established resident of Bellingham, Washington. 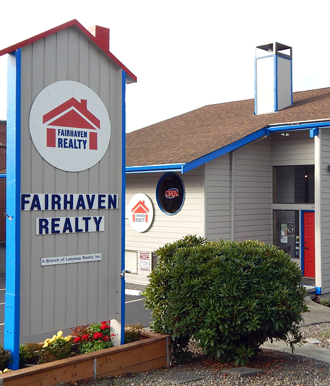